In 1.5.0 Apache Kylin introduces the Streaming Cubing feature, which can consume data from Kafka topic directly. This blog introduces how that be implemented, and this tutorial introduces how to use it.

While, that implementation was marked as “experimental” because it has the following limitations:

To overcome these limitations, the Apache Kylin team developed the new streaming (KYLIN-1726) with Kafka 0.10, it has been tested internally for some time, will release to public soon.

The new design is a perfect implementation under Kylin 1.5’s “plug-in” architecture: treat Kafka topic as a “Data Source” like Hive table, using an adapter to extract the data to HDFS; the next steps are almost the same as other cubes. Figure 1 is a high level architecture of the new design.

The adapter to read Kafka messages is modified from kafka-hadoop-loader, the author Michal Harish open sourced it under Apache License V2.0; it starts a mapper for each Kafka partition, reading and then saving the messages to HDFS; so Kylin will be able to leverage existing framework like MR to do the processing, this makes the solution scalable and fault-tolerant.

To overcome the “data loss” limitation, Kylin adds the start/end offset information on each Cube segment, and then use the offsets as the partition value (no overlap allowed); this ensures no data be lost and 1 message be consumed at most once. To let the late/early message can be queried, Cube segments allow overlap for the partition time dimension: each segment has a “min” date/time and a “max” date/time; Kylin will scan all segments which matched with the queried time scope. Figure 2 illurates this.

Other changes/enhancements are made in the new streaming:

The integration test result is promising:

Here are a couple of screenshots in this test, we may compose it as a step-by-step tutorial in the future: 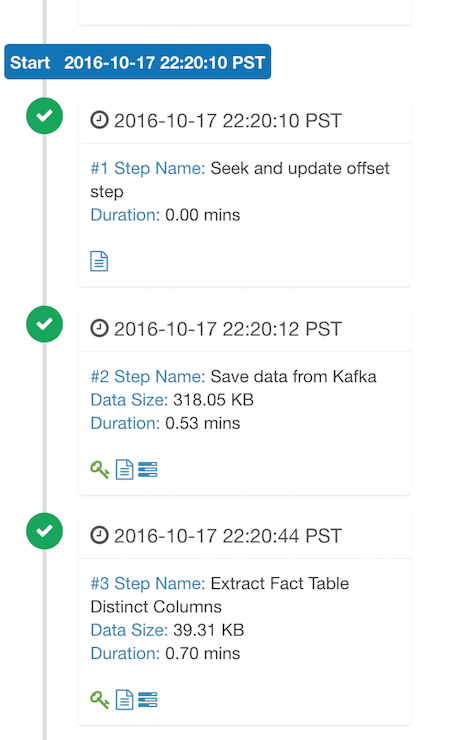 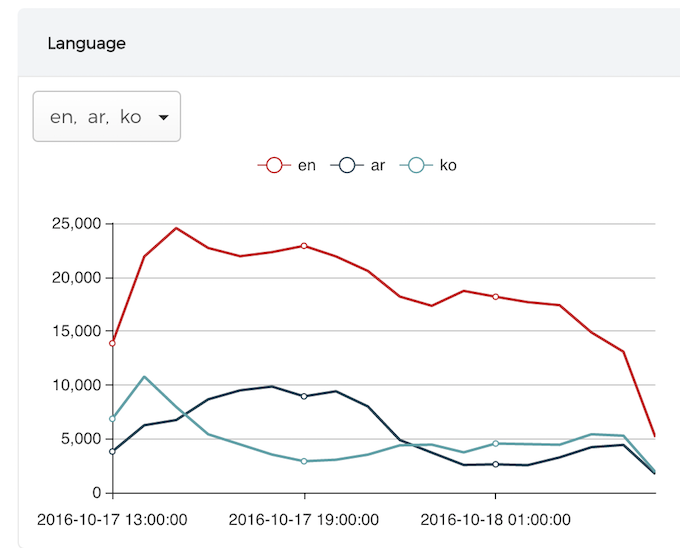 In short, this is a more robust Near Real Time Streaming OLAP solution compared with the previous version.